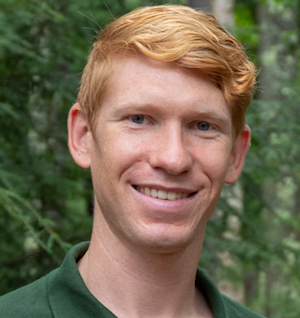 Nick Nowak is currently the Program Director at Camp Belknap.

Outside of camp, Nick is a History Teacher at Cardigan Mountain School in Canaan, New Hampshire and serves as the Dean of Student Life. He was previously a member of the History Department at the Hyde School in Woodstock, Connecticut.

Nick received his B.A. from Colby College and completed his Masters in Educational Studies from UNH.

Nick and his wife, Julie, live in Canaan, New Hampshire